I view service as an integral part of faculty life, contributing to self-governing mechanisms in universities and within scientific disciplines, as well as in society. The following are highlights of my recent service adventures.

In the academic community…I serve on the Board of the United Nations University for Computing and Society in Macau. In this role I contribute to guidance on the strategic direction of the institute, as well as contributing to decision making concerning leadership, and interacting with the UN University Rector’s staff.

I also play an active role in conferences. For the ACM ICTD conference, I have served as General Co-Chair (2020, with Monica Villavicencio of ESPOL), Program Committee Co-Chair (2017, with Richard Anderson of University of Washington), and Notes program Co-Chair (2016, with Janaki Srinivasan of IIIT). These positions followed several years as a  program committee member.

The academic family at TPRC2012: former students Annemijn and Ankur (PhDs 2008) with my advisor Bill Melody

For many years I’ve also been an active member of the  TPRC community – the premier organization, bringing together academic, industry and government leaders to discuss and debate critical policy issues in our evolving information society. I serve on its board and  have previously served as its chair.

At Penn State…From September 2014 to June 2015 I served as Interim Associate Dean for Graduate and Undergraduate Studies for the College of IST. I also serve on the Rock Ethics Institute Internal Advisory Board, and briefly served on the University’s Open Access Task Force, and as a faculty senator in 2017-2018.

During this time I traveled to Iraq to assist in a workshop to further develop Iraqi science and technology policy. Critical issues included the role and function of universities in training scientists but also as centers for innovation and entrepreneurship. 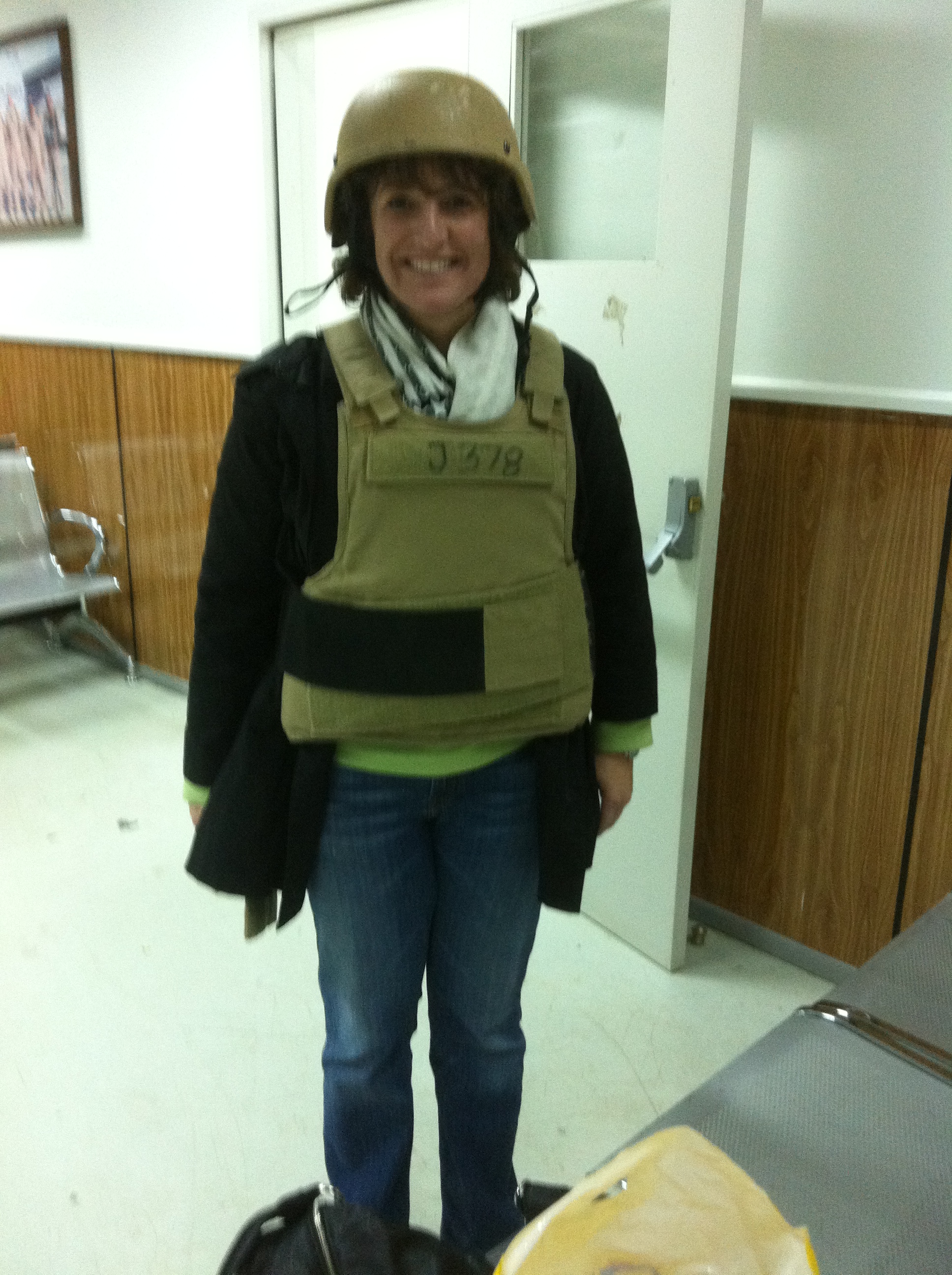